This is an excerpt of what I call, ‘Place of Hope’ text, written July 1, 2013.  It was actually the first thing that I wrote, after I felt the Holy Spirit say, ‘You’ve got to tell somebody’.

March 9, 2013, a Sunday morning, I’m in church and glance down at my phone to see a call coming in from home.  I then see a missed call from Chris (my brother) and my sister, Debbie.  This rings of oddness, I knew that something wasn’t good with this.  Summary version, my mother was brutally murdered and Chris had found her early that morning in her bedroom.  If you google, Peggy Alexander, Savannah TN you can read the half-truths of the article, but many more details than I’m going to put here.  In summary, it was a very brutal, evil, horrendous murder, the type you see on TV, yet it was my mother.  Not only that, but the following day as Debbie is making her way in from Texas, my brother and his new wife were arrested for First Degree Murder and some ‘accessory type’ charge.  Needless to say, my brother DID NOT kill my mother, but he had been in trouble before and it was an easy circumstantial arrest and there will be much discussion about this.

It’s actually due to mother’s gruesome death and the corresponding arrest of Chris that has brought about the prompting from the Holy Spirit that I MUST share this gift that God has bestowed upon me in the last few weeks.  It is unimaginable, that one day last week, I actually had the feeling of Paul as he sat in prison and said, “I have found peace, (contentment) whether I be abased or abound” Beth’s version—no book, chapter, verse on that one.  I just thought Wow, how could you feel that, considering all of the above.  And that’s what I have to share with the world

This is the first day of July, actually, Mothers birthday, which is significant for me to begin this journey on this day.  Upon mothers death, we found out such wonderful, amazing things that she was writing and doing with her life for the glory of OUR Father in Heaven!  There will be MANY, MANY things written about that and some of her writings as well.  Thank you very much for reading!

This site is constantly updated. Check below in WHAT's NEW for new material. 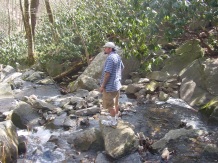 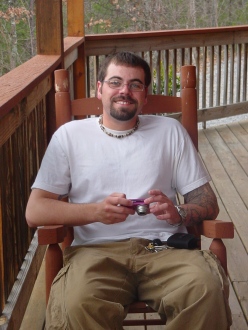 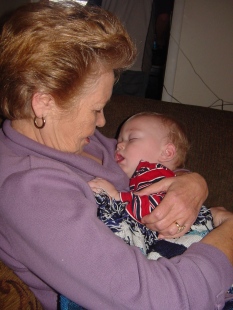 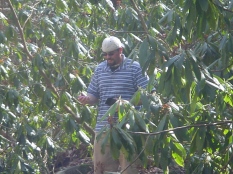 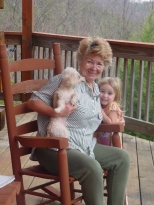 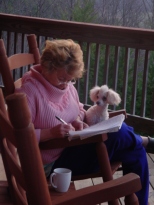